Home  /  Authentic Indian Experiences • Destination Guides  /  Things to do in Mysore, recommended by the locals

What’s there in Mysore they ask?  What are the various things to do in Mysore? It sure has a palace but there are palaces in Rajasthan too. There is not much to do in the city anyway they say. Surely the backwaters of Kerala and the beaches of Goa seem more enticing. And it does not have a pub half as good as the ones in Bangalore. Surely, you don’t need to travel to this city, unless you have a really pressing reason. And so, many believe

Mysore does not seem like much on first glance. Quite like the people of the city, who seem to be in no hurry to do anything, everything in Mysore seems to be understated. Until you take a closer look, i.e. . The city centre may seem crowded like any other Indian city but you only have to travel a couple of kilometers into the residential areas to see why Mysoreans live a charmed life. Not every city in India boasts of tree lined boulevards along wide roads everywhere you go, which happen to be sparklingly clean, more often than not. 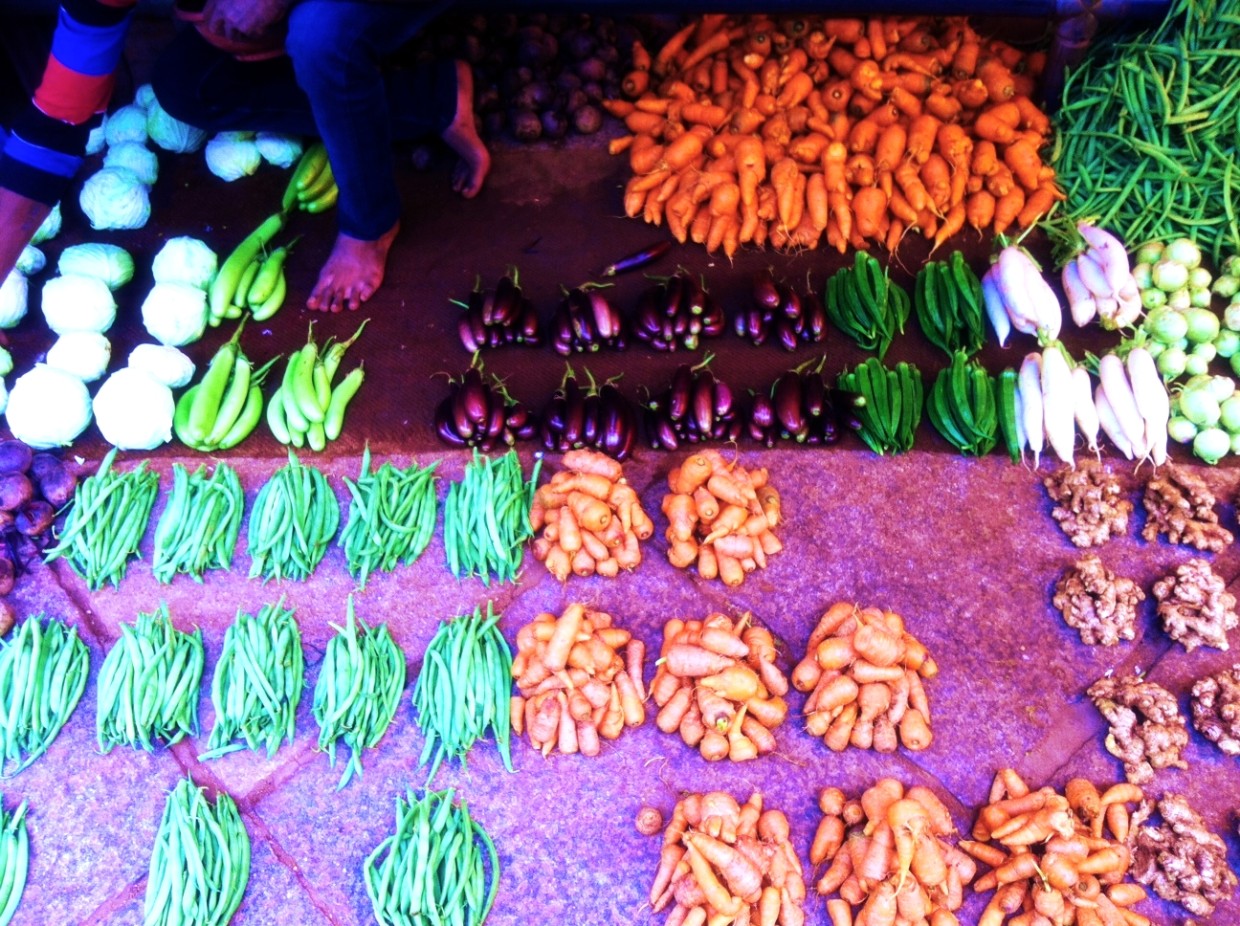 Speaking of cleanliness, a must do activity in Mysore is a stroll around the Devaraja Market in the evening. An assault on all 5 senses like no other, a couple of hours inside the market will rekindle fire into the most lifeless of souls. If you don’t believe us, pay a visit to the section where they sell flowers. 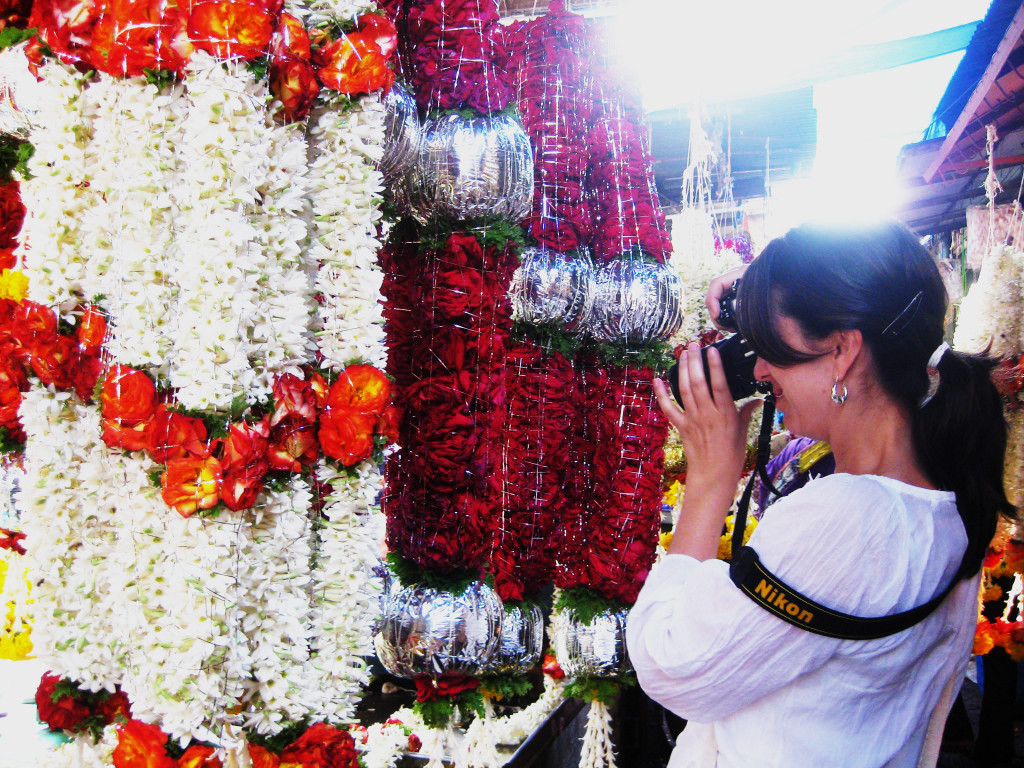 Or go smell some of the flower extracted perfumes. And sample some of the fruits and vegetables on offer. And pack some fresh spices to whip up a tasty meal. 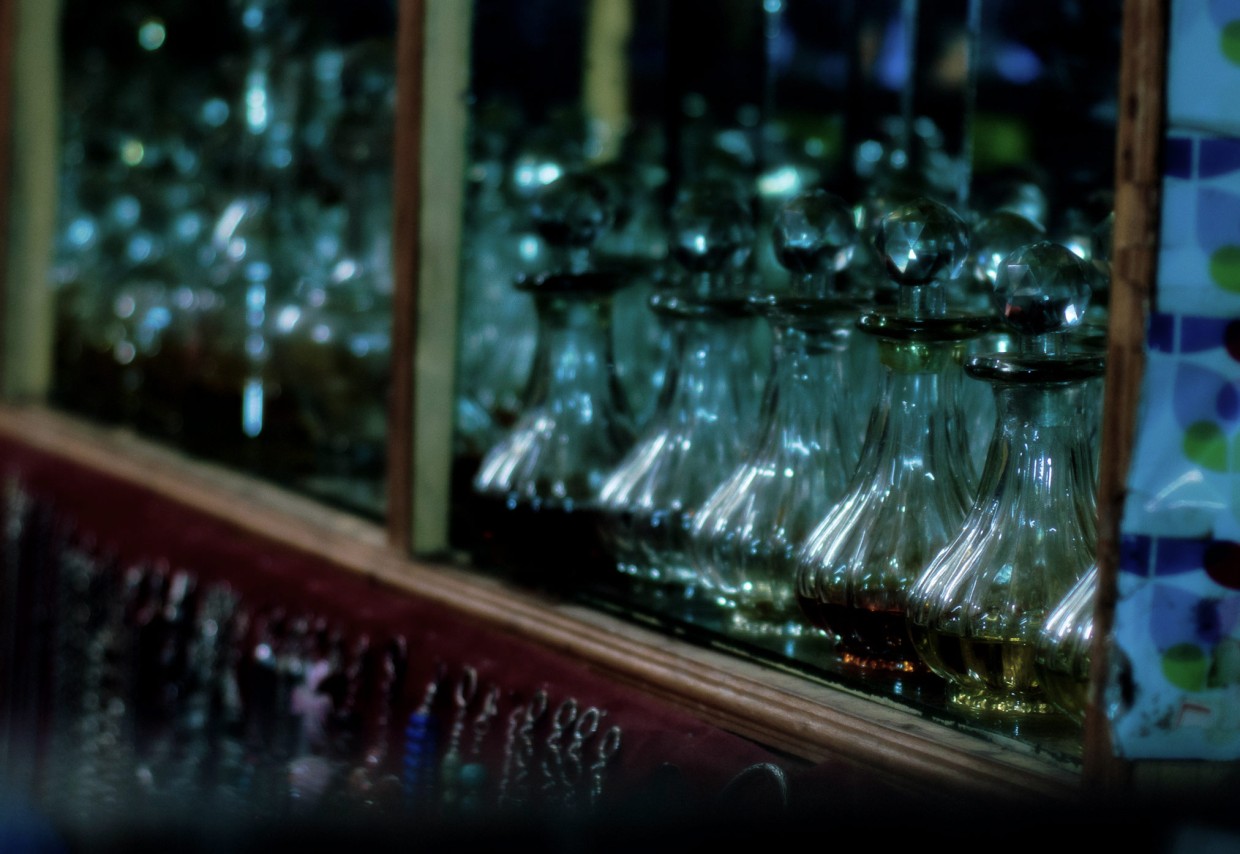 Mysore is also considered the cultural capital of Karnataka. And with good reason. There may be many palaces in India but few can match the majestic nature of this palace. But wait, there are more palaces. And they have a lot more to offer inside them. Like the art gallery at Jaganmohana Palace. Or the Folklore Museum at Jayalakshmi Vilas Palace.

The kings of Mysore also invested heavily towards infrastructure and education resulting in Mysore being one of the most liveable cities in India today. They also patronized a wide variety of artisans, whose tradition continues till date. Let’s start with the stone sculptors who for generations together have been carving these masterpieces on stone. 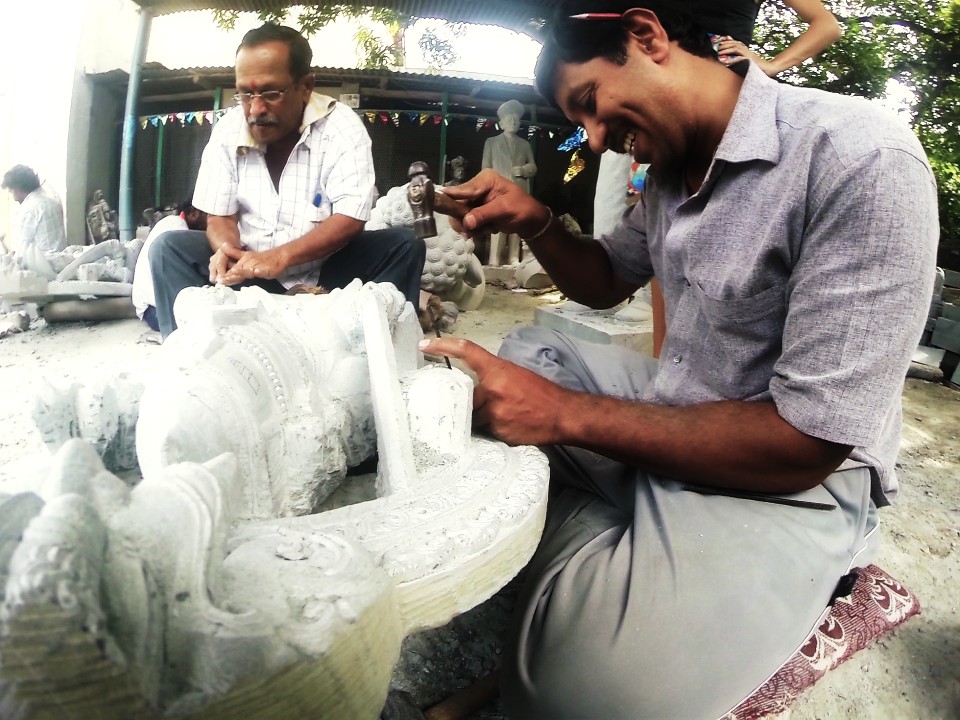 One of the little known things to do in Mysore, especially among the foreigners, is the Mysore Zoo. The big debate on putting wild animals behind cages notwithstanding, the Mysore Zoo is easily one of the best zoos in India and has a wide range of well maintained Flora and Fauna.

Also, what is a city without good food? And Mysore is home to some of the best food you can find in Southern India. Like the crispy Butter Masala Dosa. Bettered only by the Mylari Dosa. Or wait, how about an authentic traditional plantain leaf meal? 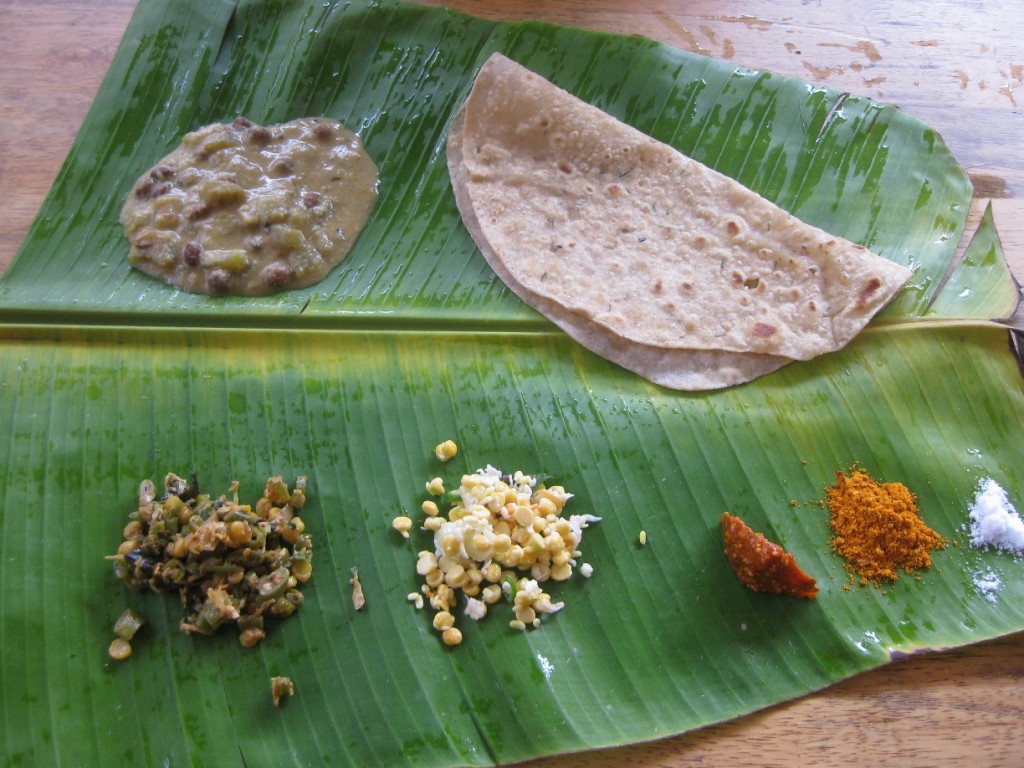 After a heady day out around Mysore, ride atop the Chamundi Hills and watch the city turn on the lights to welcome in the night. It gets even more surreal on a Sunday night to watch the palace lighting from the top of the hills. 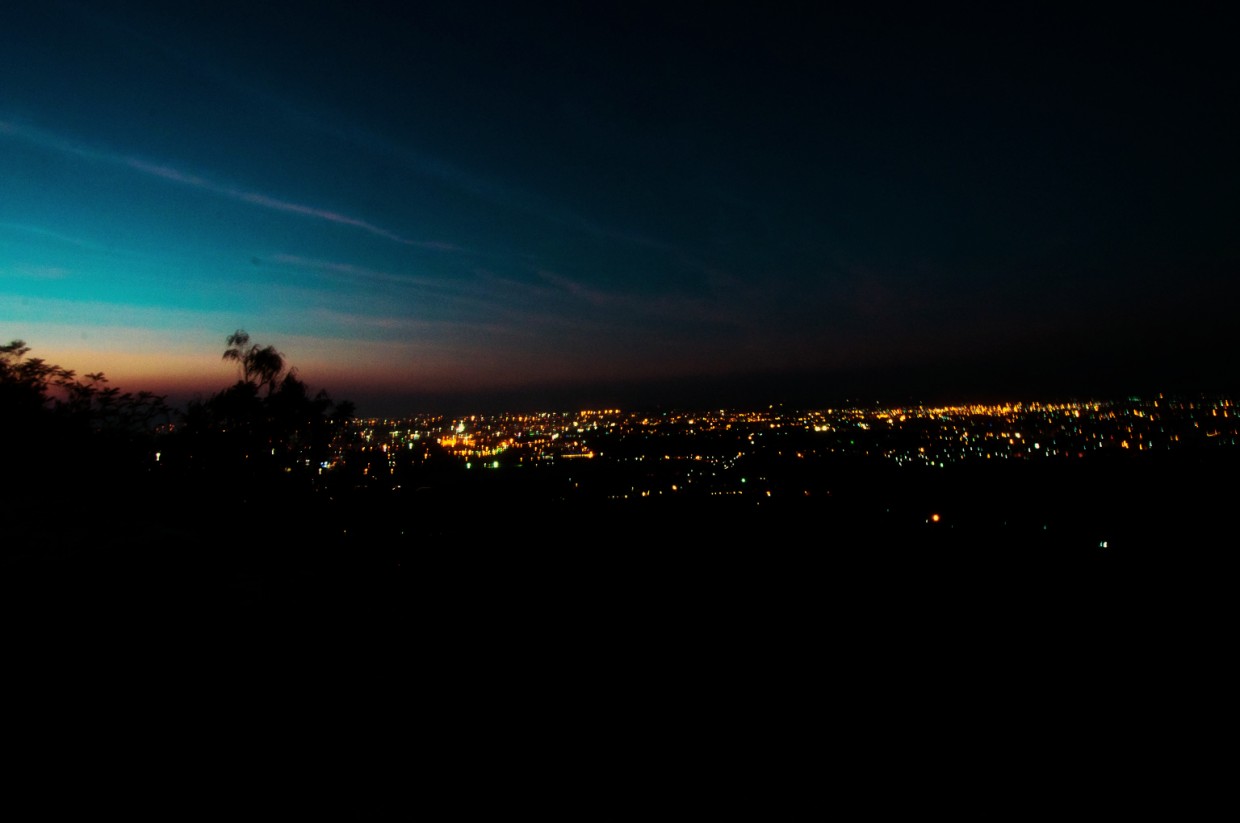 All these are just some of the offbeat things to do in Mysore. To get the real essence of Mysore, we recommend at least a few days walking around the streets and hanging around the small cafes in the city centre. Or you can do a Churmuri Pass with goMowgli. Either ways, make sure to take your time to gather the essence of the city. And yeah, walk slowly – Mysoreans take their time everywhere.