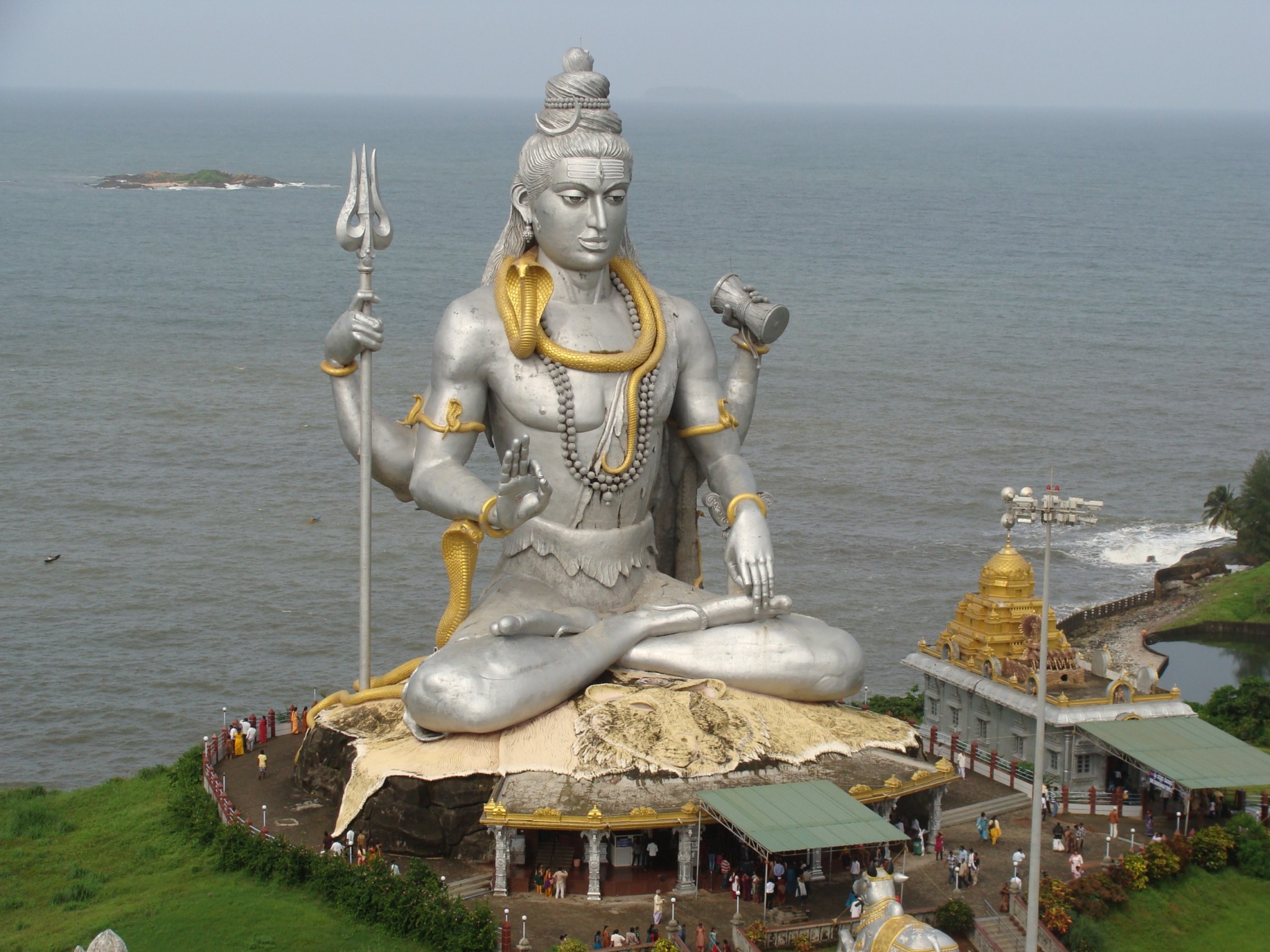 Travel in India is synonymous with the temples in India. We promise, there will be more than a handful of temples you will be visiting during your travel in India and meeting the countless gods and goddesses we have here. If you do not want to be left wondering who these gods are, we recommend you familiarize yourself with at least the most important gods of the Indian pantheon along with tips on how to identify them

Armed with these 10 names along with the knowledge of their appearance, you are now ready to travel and visit the important temples in India. Most of the temples in India, apart from their ancient history and stunning sculptures, are special thanks to the stories that surround them. And for a true story telling experience, we recommend you travel with goMowgli during your travel in India.